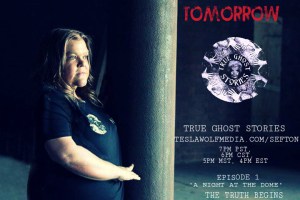 True Ghost Stories is a new paranormal reality series produced by Larry Overman, Crescent Mine owner from Ghost Mine, and Sherri Emily, longtime paranormal investigator. The concept is simple: Overman and Emily assembled paranormal teams from across the globe and will feature a team a week. In addition, the teams will produce episodes and broadcast via Tesla Wolf Media. This unique endeavor shows how paranormal teams operate and investigate private and public locations. 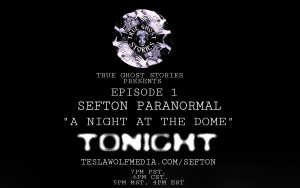